Silence in Architecture was started by Chris Piercy in order to pretend he knows stuff.  Later, Jezy Gray and Chase Martin joined in the pretending.

Chris lives out in the woods of Oklahoma, kind of like a redneck Black Metal musician.  He is a college grad who enjoys yachts (the idea of more than the actual object), ironic bald spots, Krautrock, post-punk, and high fives.  He is the leader of the infamous musical collective known as The First Baptist Praise and Warship Band.  He drives a Civic and wears shoes sometimes.

Jezy is a delightful young college student at the University of North Texas.  He is surrounded by Denton hipsters who wish they could lick his aura.  Because if they did, they would gain the Truth.  He is the leader of the best little death metal band in Denton: Chrome Canyons. 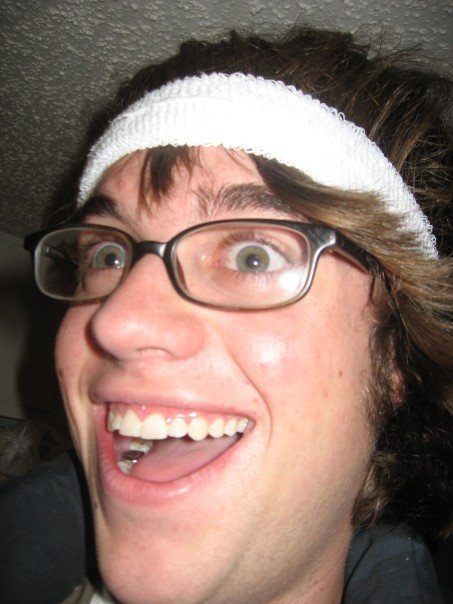 Chase is an ex-Oklahoman living the posh life in Los Angeles.  We can’t actually confirm just how posh his life is, but we assume everyone in L.A. is either posh or acting like they have no money in Echo Park.  Considering how much he loves Morrissey, we opt for the former.  As far as we know, he is not in a band.